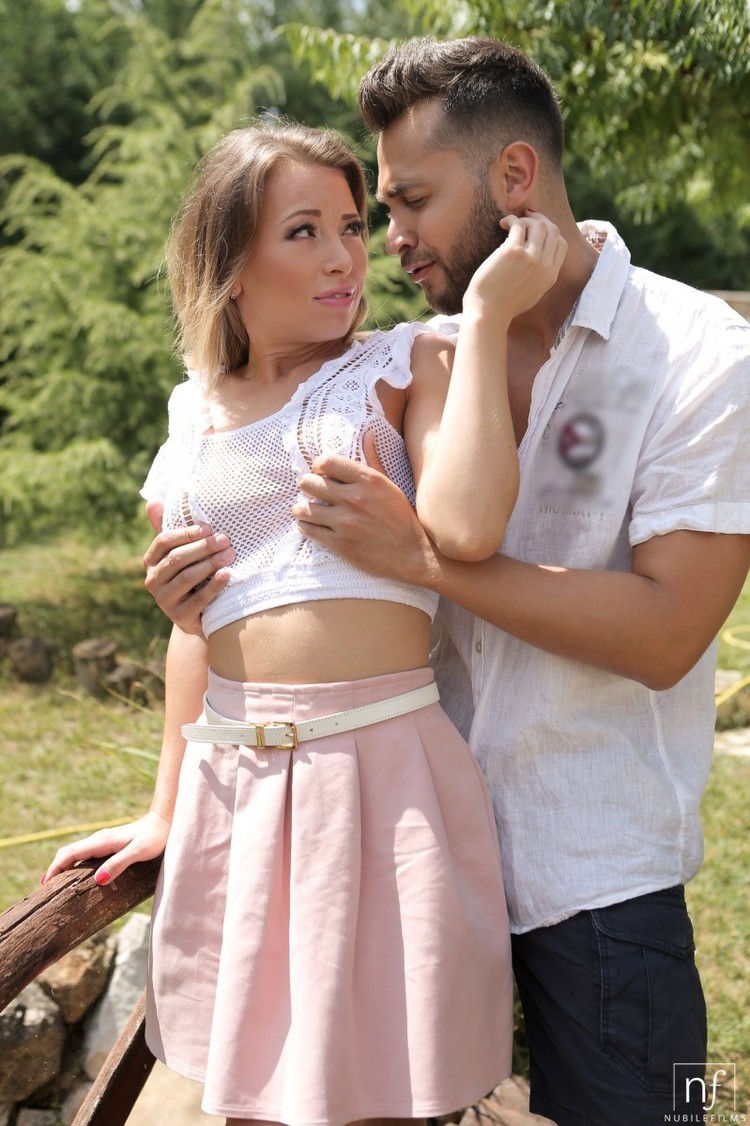 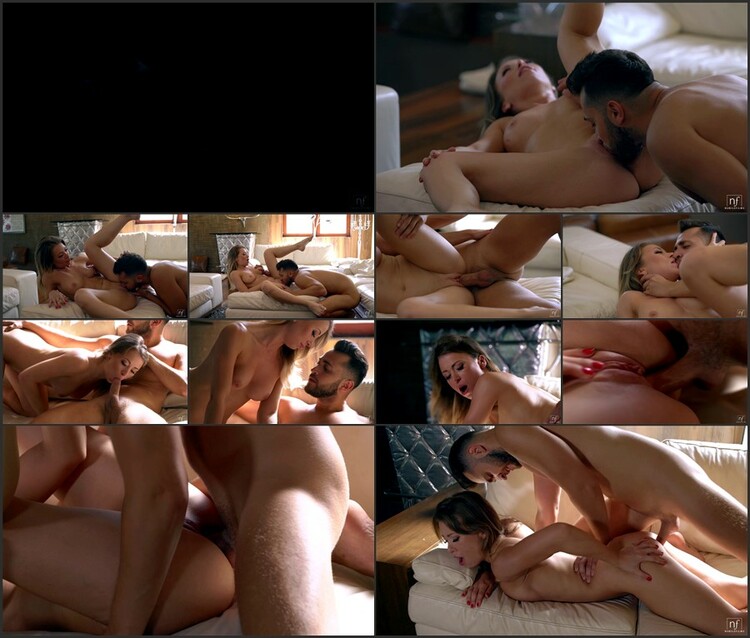 Models: Vera Wonder
Genre: Medium Boobs, Shaved Pussy, Brunette, Outdoors, Asian, Girl-Boy, Blowjob, European
Description: Vera Wonder meets her boyfriend Antonio Suleiman on a bridge outdoors, and practically before she knows it she has been pulled into his arms for a kiss. She finds him already hard, and like the wild lover she is she decides that outdoors is the perfect place to satisfy her man. Pulling out his stiffie, she drops to her knees and sucks fast and hard with her puffy lips as Antonio rocks his hips to fuck her mouth. Although their illicit coupling is hot as hell, Antonio decides to buckle his belt so that they can relocate inside. It’s not long before he has whipped out Vera’s perky all naturals and peeled off her miniskirt so that he can grip her ass. By the time Vera’s thong hits the ground, Antonio has also stripped out of his clothes. Guiding Vera to the ottoman, Antonio urges her onto her back and spreads her thighs. Kneeling in front of her, he samples her bald pussy juices with a long, slow lick and then dives in. His tongue works in overtime along with his lips, driven by Vera’s obvious lust. Adding two fingers to the mix, Antonio finds just the right spot to make his girlfriend see stars as he licks her clit. Curling up behind Vera, Antonio slides into her from behind until he is fully seated deep inside. He thrusts his hips in long, slow strokes that are designed to drive her desire to a fever pitch. Reaching over Vera’s body, he continues to work her clitoris with his fingers before his hands home in on her generous boobs to squeeze them and stroke her hard nipples. As Vera comes down from her first climax, she presses Antonio onto his back. Now that he’s in position, she opens her puffy lips to take him into her mouth again. Rolling her exotic eyes up to watch Antonio’s reaction, she keeps on sucking until she’s ready for round two. Relocating to the couch, Vera gets on her hands and knees to welcome Antonio into her tight twat from behind. Her bald snatch drips with juices as Antonio delivers a proper pussy pounding. When she rolls over and lets him push both of her legs high in the air so that he can achieve the deepest possible angle, she finds herself right on the edge of cumming. Turning onto her belly, Vera groans in excitement as Antonio brings her to the brink of an explosive climax. She falls off the cliff, and her pulsing inner muscles leave him unable to hold back a moment longer. Pulling out at the last moment, he covers Vera’s back in a stream of sizzling cum before pressing inside her one last time to help her ride out the last of her orgasmic aftershocks.